Plastika Kritis was established in Greece in 1970, and today operates 8 plants in 7 countries, supplying over 50 countries around the world.

The annual output of Agricultural Films exceeds 90,000 metric tons. Plastika Kritis is able to offer unparalleled quality and consistency due to the fact that the company produces its own masterbatches and additives in-house.

Technology in farming is constantly changing, with Rhino Plastics and Plastika Kritis at the forefront of silage technology, offering better protection to forage and higher profits to farmers.

Making use of superior inhouse additives and metallocenes, are are able to now offer a thinner, wider range of silage films that are far stronger than traditional 150mic & 250mic silage films.

Very strong black/white multi-layer 115mic film, made with metallocene polyethylene resins. This is our flagship silage film product, used extensively throughout SA and replaces our 150mic film due to its superior strength and stretch-ability. Fully recyclable.

Strong black/white multi-layer 150mic film. This product has a proven its quality over the past 20 years. Fully recyclable.

2 rolls, rolled into 1 roll. The outer layer consists of our 115mic black/white metallocine silage film, combined with a separate flexible underlay film which helps improve the quality of the feed by preventing the formation of air pockets.

The newest development is SilO2Block®, a 7-layer barrier film which limits oxygen permeation by more than 16 times relative to a standard silage film. It ensures a better fermentation and helps reduce spoilage, thus improving significantly the quality of the stored product. SilO2Block® is just 90 mic., nevertheless, it is stronger than a standard 150 mic. film. It is lighter, very flexible, easy to install and fully recyclable.

Blend silage films are produced in SA up to 6m wide, and imported if over 6m wide up to a maximum width of 12m. Manufactured with a blend of materials, this is a high quality product at a slightly reduced price, available in black/white or black only

Used in the prevention of weeds in a greenhouse. Ground covers for greenhouses and tunnels are generally 8m, 10m or 12m wide. These are either black/white or just black. A common product used for ground covers is our 115mic black/white silage film due to the exceptional tear resistent properties and durability of the film. 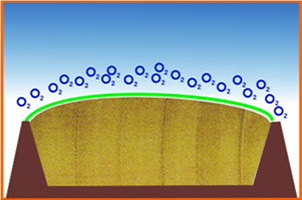 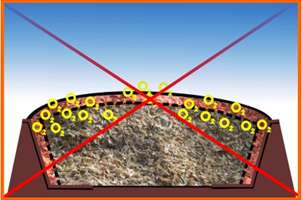 Why use a high quality silage film, and why maintain air tight storage? 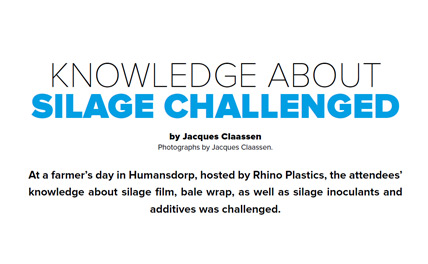 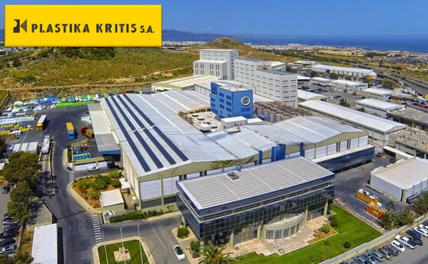 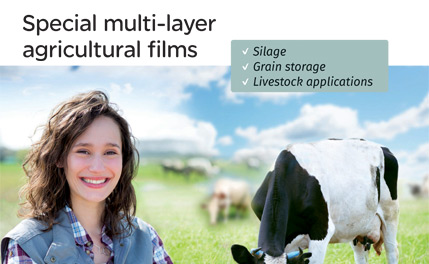 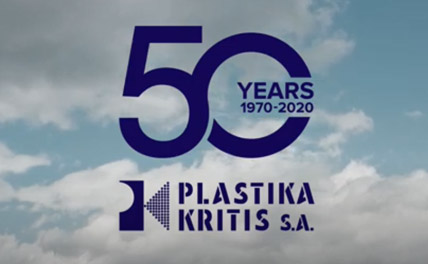 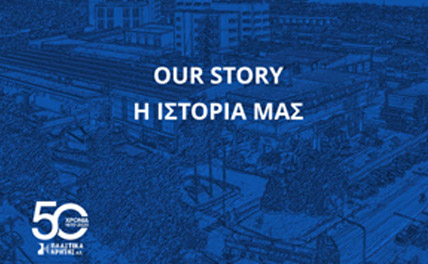